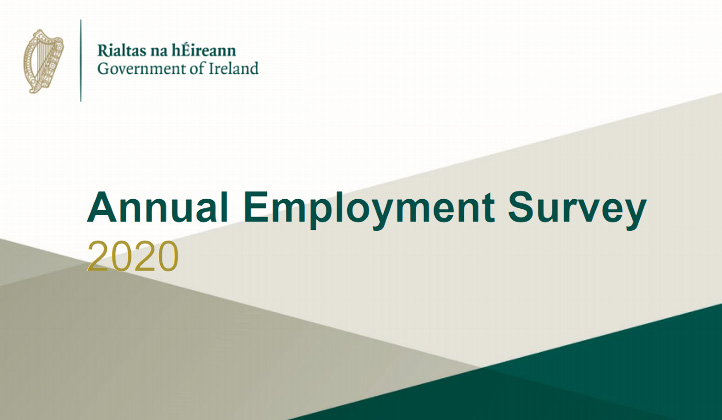 The main findings of the 2021 survey are:

in In The News Posted by David Harmon 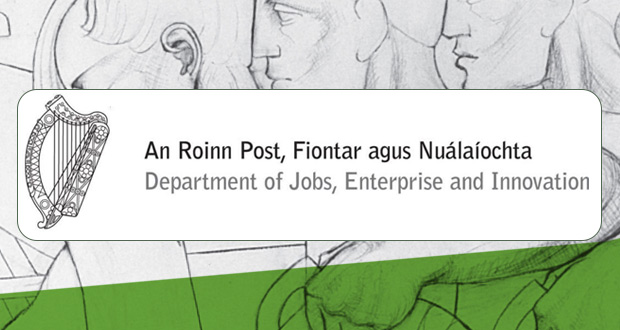 The Department of Business, Enterprise and Innovation has commissioned Insight Statistical Consulting to undertake the Annual Business Survey of Economic Impact (ABSEI) of the client companies of the enterprise development agencies (Enterprise Ireland, IDA Ireland and Údarás na Gaeltachta). The contract will run for the next two years covering agency-assisted firms’ performance in 2021 and 2022.

The aim of the survey is to provide vital economic information on Irish and Foreign enterprises in terms of their output and their expenditure in the Irish economy, i.e. sales & exports, payroll, material & services expenditure (including proportion from Ireland), corporation tax, research & development and training.

The economic contribution of these agency-assisted firms are presented in an aggregated time series and tracked over time. A link to the most recent publication is here. The data on individual companies are also used by the agencies in their day-to-day working relationship with their clients.

in Client News, In The News Posted by Mark Azolla 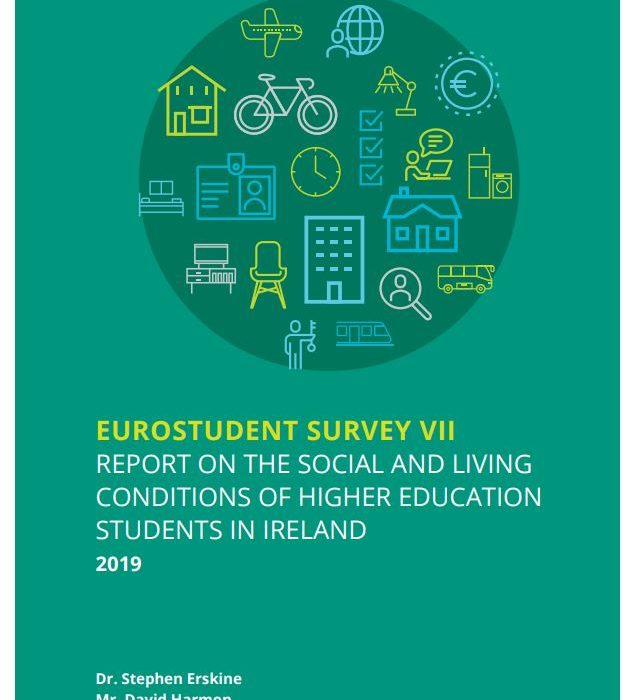 This report, which presents the findings of the sixth Eurostudent survey of over 20,000 higher education students in Ireland, provides a wealth of internationally comparable demographic, economic and social data.  This data provides insights into the quality of life of the increasingly diverse student population in Irish higher education.

Eurostudent is a network of researchers and data collectors, representative of national ministries and other stakeholders who have joined forces to examine the social and economic conditions of student life in higher education systems in Europe.

The main aim of the Eurostudent project is to collate comparable data from 30 countries on the social dimension of European higher education. Eurostudent is a network of researchers and data collectors, representative of national ministries and other stakeholders who have joined forces to examine the social and economic conditions of student life in higher education systems in Europe

The Irish study is overseen by the HEA on behalf of the Department and was undertaken by Insight Statistical Consulting. This publication will include information collated from higher education institutes on the social dimension of higher education in Ireland as provided by a survey completed by students.

It focuses on the socio-economic background and on the living conditions of students.  It also investigates other interesting aspects of student life such as international mobility and employment during term-time.

This report provides results from over 20,000 students attending higher education institutions in Ireland and provides insightful information relating to the demographic profile of students, course characteristic, entry routes, accommodation, employment and other relevant issues on student life. The information collated helps us to comprehend more succinctly the quality of life of the increasingly diverse student population in Irish higher education and how this influences their learning experience.

in In The News Posted by Mark Azolla 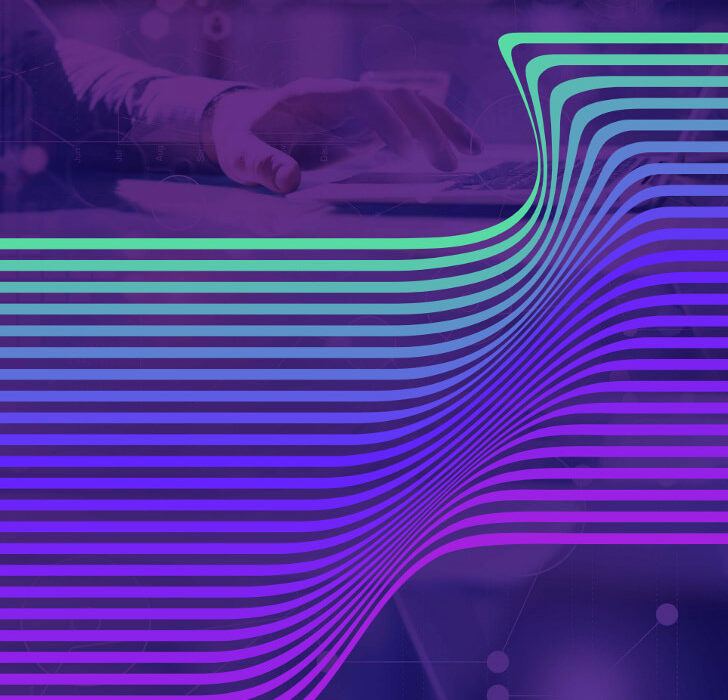 Submission to the AKTS is from Ireland’s Higher Education Institutes (eight universities, one Technological University, eleven Institutes of Technology and two Colleges). Teagasc and the Marine Institute also contribute.

Insight Statistical Consulting were commissioned to capture the data, validate and produce the outputs from which the published report is generated.

Data this year suggest a steady state has been achieved in national performance in knowledge transfer. This is across new commercial opportunities disclosed, licensing activity and spin-out company formation. There are a couple of areas that have seen an increase in volume: the number of ongoing research collaboration projects between industry and RPOs and the number of new patent applications filed. These may be due to the increasing State support for collaboration, through programmes from Enterprise Ireland and SFI, including the EI Technology Centres and SFI Centres for which company involvement is integral.

Indeed, it appears that 14% of the annual research expenditure within RPOs in 2019 was dependant on research collaboration with industry (where funding is derived from companies and the State). The increase in patent activity may, in part, be due to an increased strategic patent budget for some HEIs under the Enterprise Ireland Technology Transfer Strengthening Initiative (TTSI3 programme) which commenced in 2017. Research projects between companies and RPOs are significant pillars of RD&I activity. Over 1,200 new agreements were signed for R&D projects (Research Collaborations and Innovation Voucher projects). When access to expertise through consultancy agreements is included the total figure for new contracts entered into between companies and RPOs increases to over 2,000.

The new R&D engagements were with over 900 individual companies, with some companies engaging with more than one RPO and on more than one R&D contract. 84% of these engagements were with Irish companies and 73% were with Irish SMEs. There were 2,642 ongoing research collaboration projects (fully or part-funded by the company collaborator) live at 31 December 2019 which represents an increase of 19% on 2018. Companies access new intellectual property through licensing and assignment and may also be granted a time limited option to decide whether to take a licence. In 2019, there were 210 licence, option and assignment agreements (LOA) signed with companies which is in line with five-year averages. Of these, 77% were with Irish companies, which is consistent with 2018, and 50% of all LOAs were signed with Irish SMEs.

The majority of LOAs were to patented IP and software, at 34% and 17% respectively. 2019 saw 26 new product and service launches on the market by companies as a result of a licence from an RPO. Spin-out companies provide a significant route to innovate, developing cutting edge technology and intellectual property and creating new high-value jobs. The 26 new spin-outs formed in 2019 is in line with five-year trends. Considering those “Active Spin-out” companies from RPOs that are three years or more post-formation and that employ staff and have investment and/or turnover, there were 123 at the end of 2019.

Together they are estimated to employ (a conservative) 1,000 people. The majority of Active Spin-outs (79%) have been in existence for over 5 years, with one of these older than 10 years. One university spin-out was acquired in 2019.

in In The News Posted by Mark Azolla

This study examined the nature and extent of the changes experienced by the academic profession in Ireland in recent years. The report outlines current characteristics of the academic profession — those who teach and / or research — providing a profile of academics in Ireland. Three themes are investigated, the professional contexts of Irish academics, their teaching and research situations and their experiences of governance and management within their institutions..

in Client News, In The News Posted by Mark Azolla 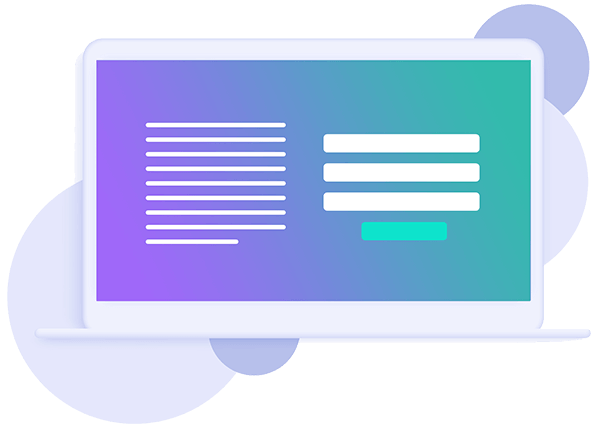 If you would like to get in touch with us regarding any of our courses, please click here or fill in the short form.

Request a Call Back 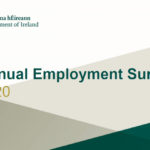 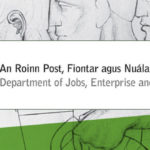 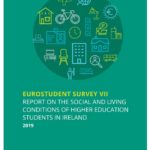